David Brown is known as the resident ‘foodie’ and spends a good portion of his time working as a food critic for the local newspaper. In his spare time, David enjoys checking out new restaurants and diners with his wife and friends. 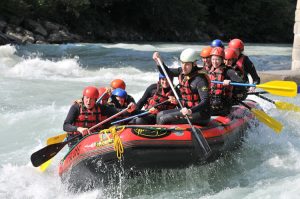