Owning your own property can be a great way to build long-term wealth. While there are many advantages that come with owning a property, to maximize the value you will need to make certain repairs and renovations over time. When you are looking to make renovations and repair today, one great option would be to make renovations using green materials. There are several green renovations options in particular that could make your home more environmentally friendly and also improve the value of your property.

Another great improvement that you can make to your property that will help to make it more energy efficient is to invest in energy-efficient appliances. Energy efficient appliances, such as HVAC systems, refrigerators, and washing machines, focus on using far less energy than traditional appliances. This can greatly help to reduce your energy usage and bills on a monthly basis. These appliances can also add to the value of your home and provide you with great service.

One of the nicest ways to end a long day during the winter is to enjoy a night by the fire in your home. While most people prefer the sound and smell of wood fireplaces, wood-burning fireplaces are not great for the environment. Not only does it lead to deforestation, but it can pollute the local environment as well. A better option today would be to upgrade to a direct-vent gas fireplace. These require no wood and far less gas than other fireplace options.

Finally, improving your landscaping can be a great green addition to any home. A nice yard with plenty of nice plants can greatly improve the overall curb appeal of your property. While it can make your home look nicer, landscaping improvements can also be better for the environment. For example, a tree and shrubs can provide additional shade to your home, which can keep it naturally cool during the hot summer months. You could also make a small vegetable garden, which will allow you to grow some of your own food. 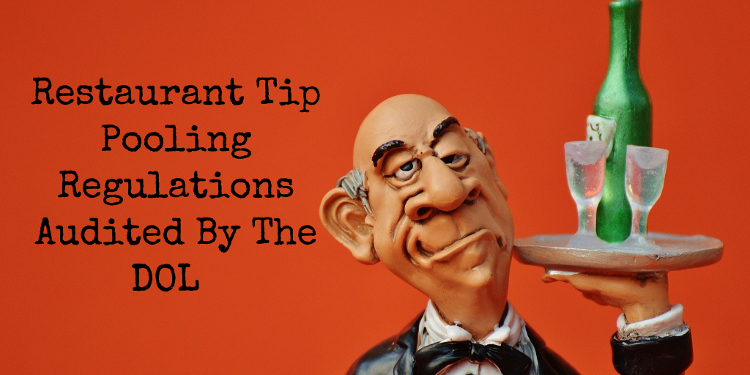 With the 2017 General Election now a thing of the past and seemingly a Government in place, it is time for the United Kingdom to move forward. However, you can see why a lot of people have no real enthusiasm or interest in politics these days, because there is a great deal of concern on more pressing matters at home. There is a lot of talk and promises made by political parties but when people are living week to week or day to day, it is very hard to listen to grand promises and the idea that things will become better. The worrying trend is that for many people, the situation is becoming much worse and there is no indicator or sign that things are going to improve.

Shelter is a housing charity and they have released figures that indicate more than half a million people in the United Kingdom have a job but also currently money in order to pay their rent. This isn’t people borrowing money for entertainment purposes, to go on holiday, to buy a new TV or lead a lavish lifestyle, this is people who are earning a living, taking in the benefits that they are entitled to and still being unable to pay their rent on their own. While some people are turning to family members for support, there are also people looking towards credit cards, to loan firms and other lenders. This is clearly a worrying situation because when you start to borrow on a regular basis like this, it becomes extremely difficult to break the habit and turn your life around.

Shelter cover the homeless sector well in the UK

The Shelter figures relate to one in three people who are renting and who are currently on a low level of income. When you think about the price of property in the UK, and the ever increasing cost of renting, there doesn’t appear to be any limit or level that will see people get the chance to move away from their current situation. No matter which political party you looked at in the run-up to the General Election, there was no indicator that there would be support or assistance that would make a change to the circumstances that these people face in their life. This has to be seen as a concern but it is fair to say that for many other people, policies which would help these people are not seen as a vote-winner.

Yes, there is a need to provide assistance and backing to everyone in the country but it would also be fair to say that some people need more assistance than others. This isn’t to say that anyone is more relevant than others but different people have different expectations of society and what they want from the local area they live in. This is a big factor in why many politicians and political parties will never go out of their way to provide strong support to the people that really need it most.

Many people can’t even think about the long-term options

In the long term, there are ways to move out of these issues but when you have short term problems arising all the time, it is very difficult for people to think about the long term. This is why if you are stuck looking at short term solutions, it is far better to look at short term solutions that are better for you. You know fine well that many people feel as though payday loans or even money lenders are the only options available to them, but this is definitely not the case. There are more affordable options when it comes to short term finance and a guarantor loan is an example of how people can improve their finances in a sensible manner.

It is likely that there will be increasing pressure placed on governments and politicians to bring more support and options for people, but even these changes, if they were to come, would take time. In the present day, a lot of people have to look to make decisions that impact on them now, today and this week before they can even think about next month.

There needs to be a period of political stability in the UK to allow changes and improvements to be made to give people the best chance of having a better life.